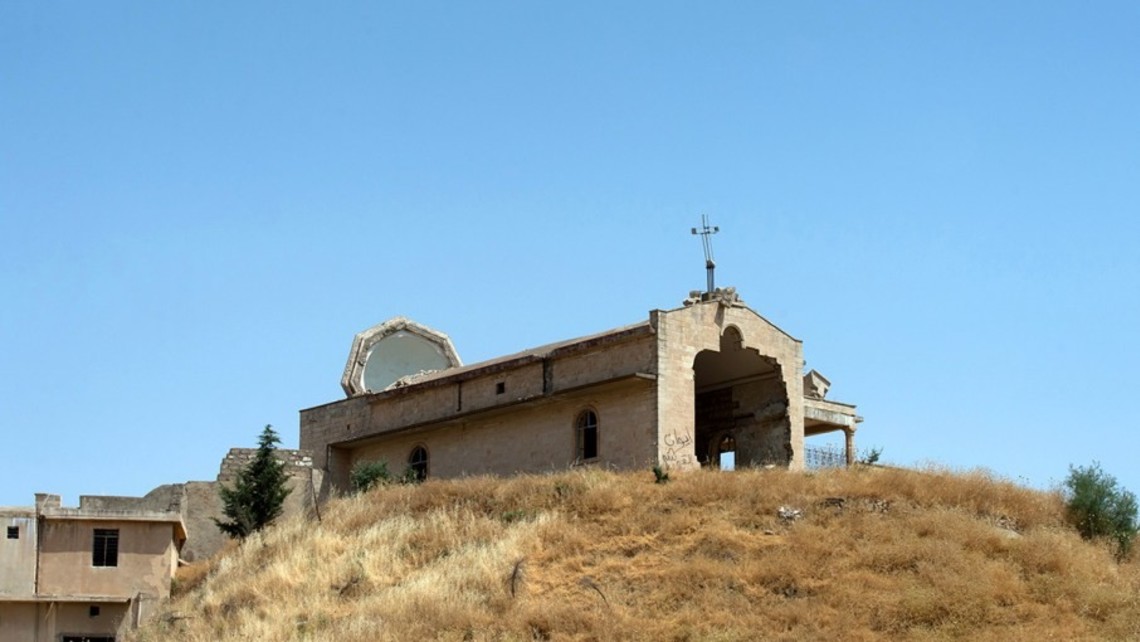 In its latest report into Christian persecution, Catholic charity Aid to the Church in Need (ACN) has warned that Christians are fleeing Iraq and Syria in large numbers – despite the defeat of militant group Daesh (ISIS).

‘Persecuted and Forgotton?’, launched in the Houses of Parliament on Wednesday 23 October, reports that the fight against Daesh has led to “haemorrhaging numbers of the faithful” in the two countries.

The report states that there were 1.5 million Christians in Iraq before 2003 but by mid-2019, numbers had fallen to well below 150,000 and perhaps even less than 120,000 – a decline of up to 90 percent within a generation. In Syria Christian numbers have fallen by two thirds since the conflict began in 2011.

The ACN report notes that the international community has shown unprecedented concern about the persecution of the region’s Christians, but failed to provide the aid required to ensure its survival during that period covered by the report (2017-19).

‘Persecuted and Forgotten?’ found that “Governments in the West and the UN failed to offer Christians in countries such as Iraq and Syria the emergency help they needed as genocide got underway.”

The report also points out that persecution of Christians has worsened the most in South and East Asia – noting that, in 2017, 477 anti-Christian incidents were reported in India.

In the same region, 300 people died – and more than 500 were injured – in Sri Lanka on Easter Sunday 2019 when jihadists bombed sites including three churches.

Archbishop Arthur Roche, Prefect of the Congregation for Divine Worship and the Discipline of the Sacraments, will be elevated to the rank of Cardinal... END_OF_DOCUMENT_TOKEN_TO_BE_REPLACED

END_OF_DOCUMENT_TOKEN_TO_BE_REPLACED

Pope Francis, in connection with international shrines worldwide, will lead a Rosary for peace from the Basilica of St. Mary Major on 31... END_OF_DOCUMENT_TOKEN_TO_BE_REPLACED