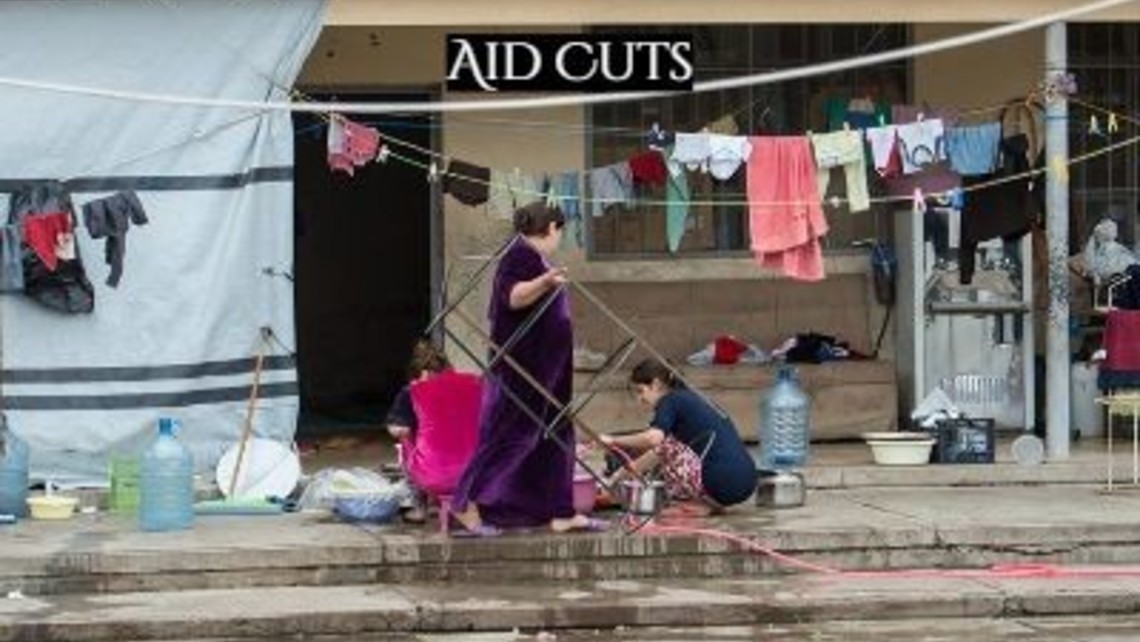 The Cardinal Archbishop of Westminster and the Archbishop of Canterbury have joined forces to condemn cuts to the UK’s Aid budget that will do “real damage” to Yemen and other countries in crisis.

The government has said it would not meet the 0.7% target in the coming financial year and spending will be cut to 0.5% of national income – a move that would save about £4bn a year.

Cardinal Vincent Nichols and Archbishop Justin Welby told the Evening Standard that “balancing the books during a pandemic on the backs of the world’s poorest is not acceptable.”

They warn it is a question of “morality”, adding: “We must not walk by on the other side.”

Chancellor Rishi Sunak has said the cut is a ‘temporary’ measure to cope with the deficit caused by the COVID-19 pandemic and that the 0.7% target would return when finances allowed.

However, some MPs fear that the reduction could be permanent.

“Saying the Government will only do this ‘when the fiscal situation allows’ is deeply worrying, suggesting that it will act in contravention of its legally binding target,” say the archbsihops.

“This promise, repeatedly made even during the pandemic, has been broken and must be put right.”

The 0.7% baseline for Britain’s aid budget is enshrined in law by the International Development (Official Development Assistance Target) Act of 2015.

The life of Anthony will remind many people of Saint Francis of Assisi. At 20, Anthony... END_OF_DOCUMENT_TOKEN_TO_BE_REPLACED

Due to the high Covid-19 rates, the decision has been made to postpone the Parish Get-Together due to take place at St Gregory’s hall... END_OF_DOCUMENT_TOKEN_TO_BE_REPLACED