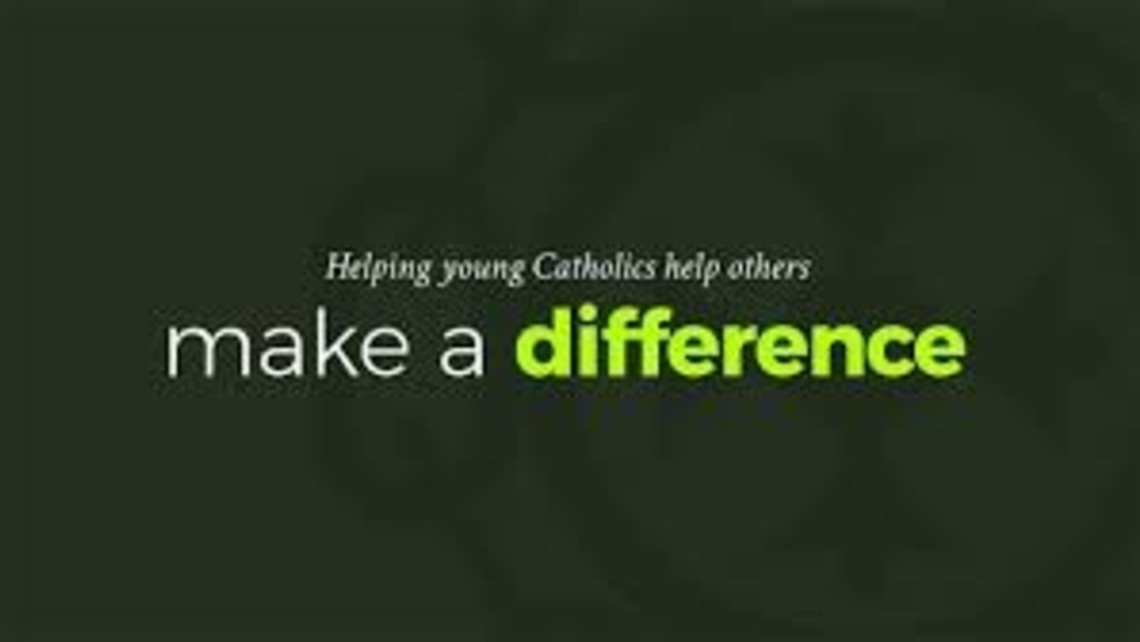 The Catenians are an organisation of Catholics founded to promote friendship and support, and to strengthen Catholic family life. We are a lay organisation and strictly non-political.

Since founding the organisation has grown and there are now Catenians in Great Britain, Ireland, Malta, Israel, Zimbabwe, South Africa, India, Bangladesh and Australia, and we're still growing!

Catenians work to support and help Catholic youth - throughout the world.

In 1980 we formed the Bursary Fund, a UK-registered charity, with the aim of offering financial help to young people about to volunteer to do something wonderful for others.

and helped many thousands of young Catholics from all over the world, even from countries where there is no Catenian presence.

Our own Deanery Youth Worker's daughter received a bursary for her year of Mission in the USA
topped up with another donation from the local Circle.

The Catenians are organised into  local circles. There are currently over 300 local Circles. Each local circle in addition to the above raises funds for its own charity. Your local circle here in Salisbury regularly raises £2,000  to £2,500 every year through raffles, dinners, functions, contributions etc., This year's charity for the Salisbury Circle is Action for Children. At a recent dinner an interim cheque for £1,000 was presented and there was a bonus  when Josephine Falzon presented her own cheque for £500, from money that was raised during her birthday celebration in Gozo during the summer.

Bishop Thomas Neylon has expressed his joy at the news of the Canonisation of Blessed Lazarus, also called Devasahayam, an 18th-century Indian martyr. He... END_OF_DOCUMENT_TOKEN_TO_BE_REPLACED