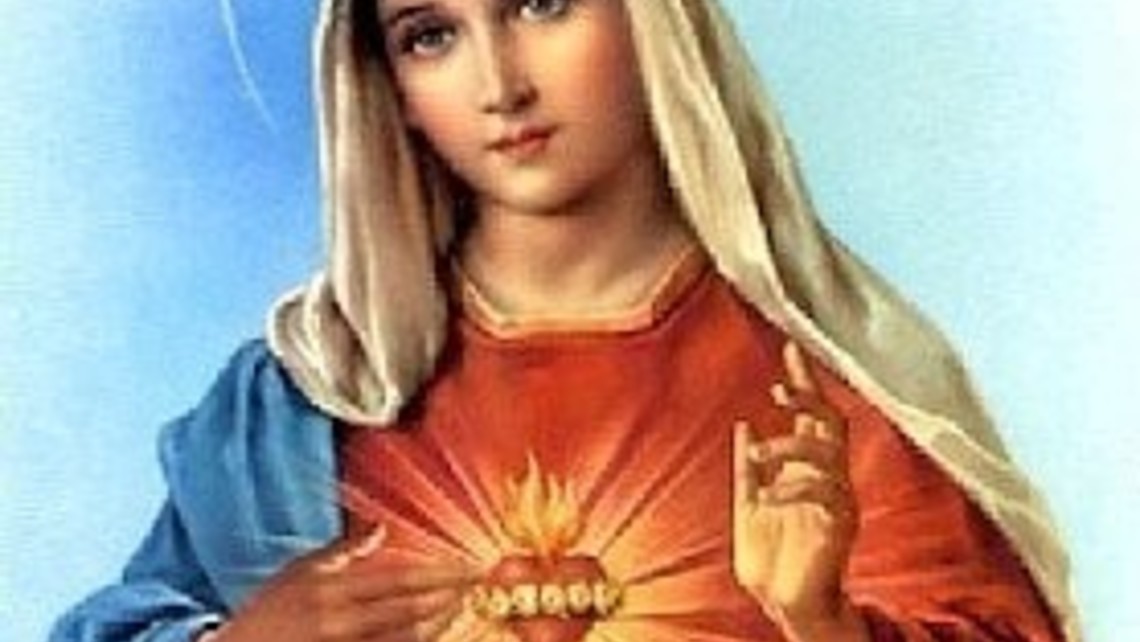 The Immaculate Heart of Mary

Historically, devotion to the Heart of Mary grew up in parallel, but at a lesser intensity  than that of devotion to the Heart of Jesus, only starting to become more prominent during the time of St John Eudes. John Eudes was born in 1601 in Normandy, France. He entered the Congregation of the Oratory of France, founded in 1611 by Cardinal de Berulle and was ordained to the priesthood on December 20, 1625.

St. John brought people to love Christ and the Virgin Mary by speaking tirelessly about their Heart, the sign of the love God shows for us and the communion to which we are called.

Nevertheless,  it was not until after the Apparitions at Rue du Bac concerning the "Miraculous Medal" made to Catherine Labouré in 1830, and the establishment of a society dedicated to the Immaculate Heart of Mary, at the Church of Our Lady of Victories in Paris in 1836, that this particular devotion became really well known.

Since then devotion to the Immaculate Heart of Mary, has gradually grown more widespread in the Church, particularly since the apparitions at Fatima.

The main difference between the devotions to the hearts of Jesus and Mary is that the one concerned with Jesus emphasizes his divine heart as being full of love for mankind, but with this love for the most part being ignored or rejected, while devotion to Mary's heart is essentially concerned with the love that her heart has for Jesus, for God.

Therefore, it is not an end in itself, so the love of her heart is meant to be a model for the way we should love God. The fact that her heart is immaculate, that is sinless, means that she is the only fully human person who is able to really love God in the way that he should be loved.

Bishop Thomas Neylon has expressed his joy at the news of the Canonisation of Blessed Lazarus, also called Devasahayam, an 18th-century Indian martyr. He... END_OF_DOCUMENT_TOKEN_TO_BE_REPLACED