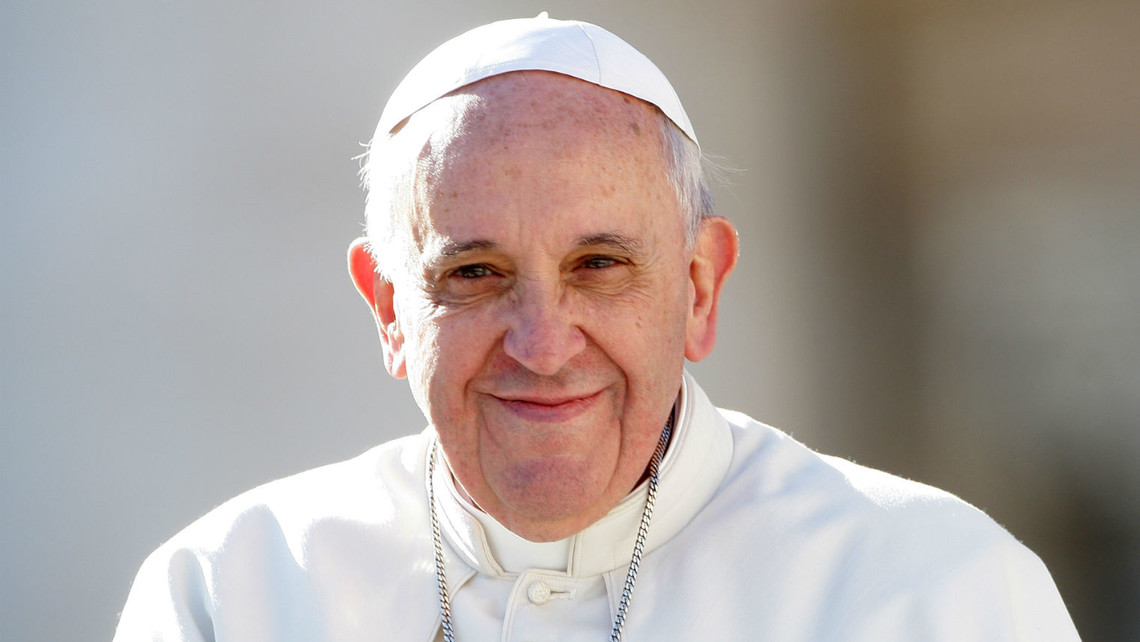 In his continuing catechesis on the Ten Commandments, the Pope reflects on the eighth commandment: “You shall not bear false witness against your neighbour”. Christians are called to be “truthful not only in our words but in our entire way of acting towards others.” Speaking at his weekly General Audience, the Pope said that, “our ultimate model in this regard is Jesus himself. He is the truth in person who, at his trial before Pilate, revealed that he came into this world to testify to the truth.”

When a person is not communicating authentically, underlined the Pontiff, it is a serious matter because it inhibits relationships and therefore inhibits love. “Where there is a lie, he continued, there is no love. "

Pope Francis pointed out, kills. It kills, he explained, “because the tongue kills, like a knife.” Be careful, the Pope added, the gossip “is a terrorist because he or she throws a bomb and leaves.” “Christians are not exceptional men and women, said the Pope, “we are, however, children of our heavenly Father, who is good and does not disappoint us, and places in our hearts the love for our brothers and sisters.”

Bishop Thomas Neylon has expressed his joy at the news of the Canonisation of Blessed Lazarus, also called Devasahayam, an 18th-century Indian martyr. He... END_OF_DOCUMENT_TOKEN_TO_BE_REPLACED