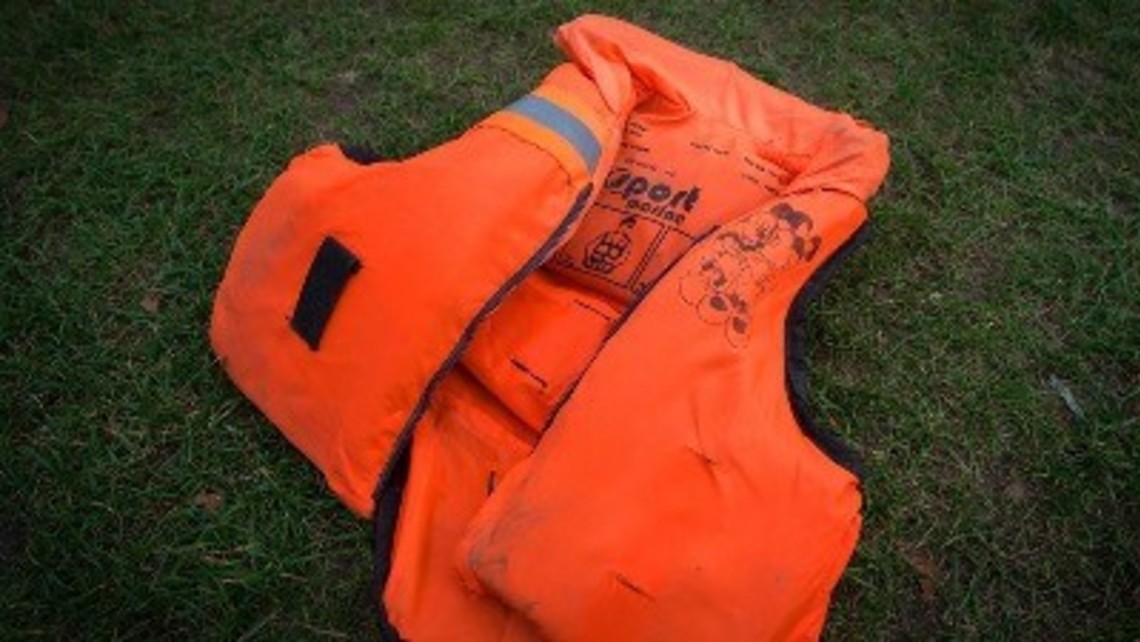 Alan Kurdi would be around eight years old today if he had not drowned during the early hours of 2 September 2015. For a short time, images of his body on a Turkish beach changed how we talked about refugees. Not as a political problem to be solved, but as human beings who deserve protection.

Compare that to the response this summer as desperate women, men and children risk their lives crossing the English Channel. Amid the clamour of politicians talking about law enforcement or sending the navy to stop boats, the words ‘person’ or ‘human’ are conspicuous by their absence.

Meanwhile parts of the British press have taken to broadcasting live footage and running commentary as people struggle towards safety in overcrowded dinghies, like they are contestants in a dystopian reality TV show.

This spectacle could not be more at odds with our fundamental Christian belief that everyone is made in the image of God. Perhaps now more than ever, we have an imperative to ensure the person does not get lost in the politics.

There are many reasons why a small number of people driven from their homes by war, poverty or persecution are currently trying to reach the UK from mainland Europe. Some have family here. Others have been mistreated by the authorities and are scared to remain where they are. Several know basic English, so have better life chances this side of the Channel. Essentially, they are making the kind of decisions any of us would in their circumstances.

The journeys of refugees have always been complicated. Jewish people fleeing the Nazis arrived through lots of different routes, often crossing multiple borders and sometimes moving onwards after a short time in the UK. My own family escaped Myanmar’s military dictatorship, via Thailand, to settle in London because, as part of the Anglo-Indian community, they already spoke English and had connections here.

The debates currently raging about where people should claim asylum and whether they could stay in other supposedly safe countries are far more nuanced than they first appear. They are also a distraction from what should be our fundamental starting point: protecting human life.

At this stage our government faces a decision. By prioritising more resources for search and rescue efforts we may help to avert the tragedy of Alan Kurdi’s death being repeated on the South coast of England. On the contrary, turning back unsafe boats in order to enforce draconian immigration controls will only put more people at risk. From a Christian perspective the choice is clear.

At the same time, there is an urgent need for more safe and legal routes to the UK, so that people do not have to undertake dangerous journeys in the first place. This is essential for saving lives, but also integral to our understanding of one global family, in which we all must take responsibility for those who are most vulnerable.

Of the world’s eighty million displaced people, only a tiny fraction seek sanctuary in the UK. The vast majority are accommodated by the world’s poorest countries and many of our European neighbours play a much bigger role than us. Extending opportunities for resettlement and family reunification causes championed by so many of our churches, is surely now a more urgent moral duty than at any time in our recent history.

This is also a critical moment to confront questions of justice and peace, particularly concerning the UK’s complicity in displacing people from their homes. Last year hundreds of Christians protested outside London’s Excel Centre, where our government was running Europe’s largest arms fair and hosting regimes responsible for some of the world’s most prolific human rights abuses.

Many of those being refused sanctuary are fleeing precisely because our own country has fuelled conflicts and repression across the globe. As Christians we are called to both care for our neighbour and welcome the stranger, twin obligations that should shape our response to this hypocrisy.

And when his death reminded the world that every refugee is a human being, Christians were among those at the forefront of demanding that our governments act with humanity and compassion.

Today, as more desperate families risk their lives trying to reach the UK’s shores, let’s raise our voices once again.

The name of Charles Borromeo is associated with reform. He lived during the time of the Protestant Reformation, and had a hand in... END_OF_DOCUMENT_TOKEN_TO_BE_REPLACED

All Saints' Day is a solemn holy day of the Catholic Church celebrated annually on November 1. The day is dedicated to the... END_OF_DOCUMENT_TOKEN_TO_BE_REPLACED

The Rosary Whirlwind Mission culminates in the ‘National Rosary Relay Rally’ across our dioceses and those of... END_OF_DOCUMENT_TOKEN_TO_BE_REPLACED