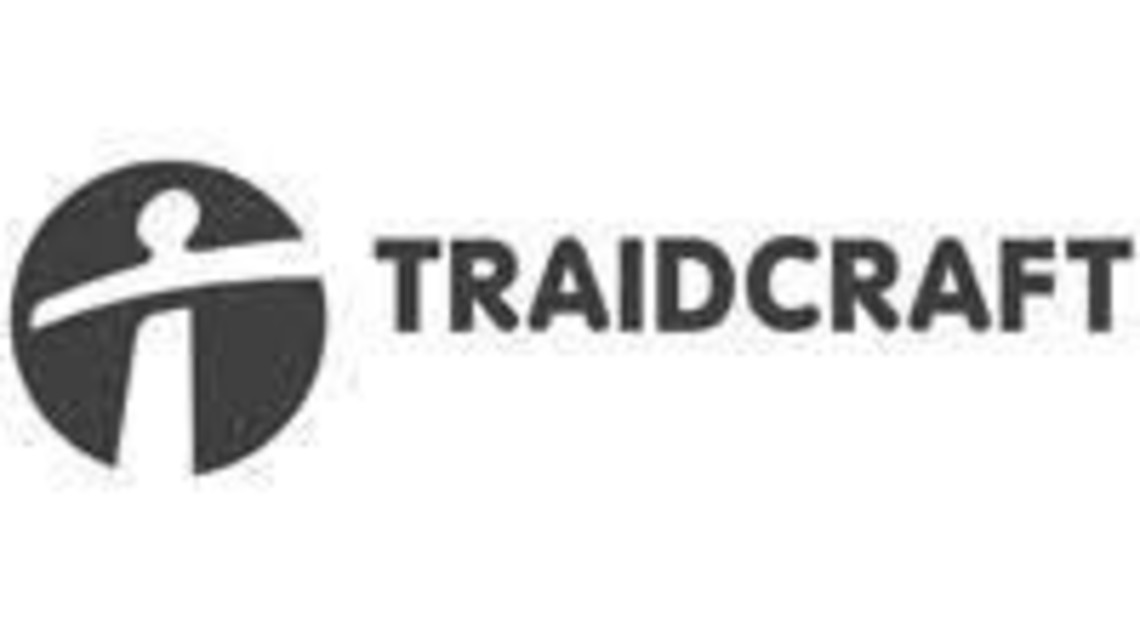 Board accepts a plan for a slimmed-down Traidcraft with fair trade, community buying, transparency and ‘market disruption’ at its heart.

The Board of Traidcraft has accepted a plan for the future of the plc which has room for 12 employees and will begin its work at the start of 2019. It will maximise the profitable parts of the business, phase out loss-making lines, create a membership culture and set a new high bar for ethical trading in the UK.

As such, Traidcraft wishes to build on the extraordinary success of fair trade for a new generation of trading, sourcing and buying, in the manner of its pioneering fair trade founders.

The plan came forward during a legal consultation process. It was written by a group of staff, supported by external advisers, and influenced by hundreds of well-wishers who offered ideas.

At its heart is an aspiration to make transparent the costs, prices and profits involved in every product it sells, which carries on the fair trade tradition of challenging and disrupting the market.

CEO Robin Roth said: “We want our members to be co-conspirators in changing how trade is understood and practiced. We want to tell consumers who gets what from the Traidcraft products they buy. We want to annoy and irritate those who profit unduly through the non-transparency of their trading activities. We will cause good trouble, just as those six fair trade pioneers who started Traidcraft did back in 1979.”

“Traidcraft has transformed shopping in the UK, and now you can find fair trade everywhere, from online shops to petrol stations. But as times change, so must we. When new markets are searching for goods that are ethical, vegan and organic as well as fair trade, we need to be there. As younger people demand cooperative models of doing business, we need to strive for that too.”

Traidcraft will initially focus more deliberately on its established partners and advocates, who are predominantly active in Christian churches. Traidcraft’s 4,300 Fair Traders, 85% of whom are motivated by faith, will be able to access a new version of the company they already do business with. Further to this, products will be available to all consumers through the online Traidcraft shop and by mail order.

Returning the business to profit will involve a simpler range of products. The new Traidcraft will:

All of Traidcraft’s 67 members of staff have faced redundancy through the legal consultation process; 22 of whom chose voluntary redundancy, and a further 45 were issued notices of redundancy. There will be 12 roles available within the future plan for the organisation, which all staff will be welcome to apply for. Around 10 additional members of staff will remain on an extended contract for a transitionary period.

Bishop Thomas Neylon has expressed his joy at the news of the Canonisation of Blessed Lazarus, also called Devasahayam, an 18th-century Indian martyr. He... END_OF_DOCUMENT_TOKEN_TO_BE_REPLACED