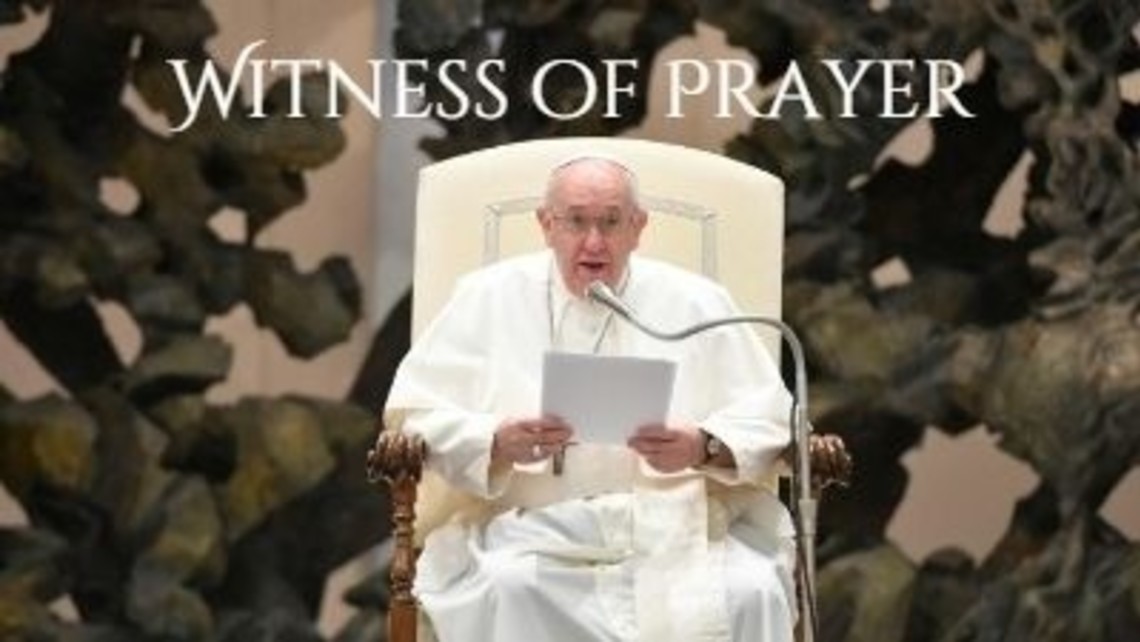 Pope Francis continued his catechesis cycle on prayer at the weekly General Audience, focusing on the Book of Psalms.

He called the Old Testament book a “gymnasium and home of countless men and women of prayer.”

As part of the books of wisdom, the Psalms communicate to the believer “knowing how to pray”.

“In the Psalms we find all human sentiments: the joys, the sorrows, the doubts, the hopes, the bitterness that colour our lives,” said the Pope.

God, he added, inspired the language of prayer in the books so that those who read them might learn how to praise, thank, implore, and invoke Him.

“In short, the Psalms are the word of God that we human beings use to speak with Him.”

The prayers in the Psalms arise out of lived experience, not abstract ideas, said the Pope. “To pray them it is enough for us to be what we are,” with all our problems and uncertainties.

Pope Francis went on to explore how the Psalmist confronts the issue of suffering, saying it is accepted as part of life and thus transformed into a question.

“Until when?” he said, is the question that remains unanswered.

“Every suffering calls for liberation, every tear calls for consolation, every wound awaits healing, every slander a sentence of absolution.”

The Psalms, said the Pope, reminds us that life is not saved unless suffering is healed.

The person who prays, he added, knows that they are “are precious in the eyes of God, and so it makes sense to cry out.”

Prayer: a cry to God

The Psalms show us that crying out to God in prayer “is the way and beginning of salvation.”

Pope Francis said prayer turns pain into “a relationship: a cry for help waiting to intercept a listening ear.”

“All human pains for God are sacred,” he added. “Before God we are not strangers, or numbers. We are faces and hearts, known one by one, by name.”

So, said Pope Francis, the believer finds an answer to suffering in the Psalms.

“He knows that even if all human doors were barred, God’s door is open. Even if the whole world had issued a verdict of condemnation, there is salvation in God.”

The Pope said the person who prays knows that problems are not always solved, but “if we are listened to, everything becomes more bearable.”

God cries with us

In conclusion, Pope Francis said prayer saves us from suffering in abandonment, because our prayers rise up to God who “cries for every son and daughter who suffers and dies.”

“If we maintain our relationship with Him,” he said, “life does not spare us suffering, but we open up to a great horizon of goodness and set out towards its fulfilment.”

Bishop Thomas Neylon has expressed his joy at the news of the Canonisation of Blessed Lazarus, also called Devasahayam, an 18th-century Indian martyr. He... END_OF_DOCUMENT_TOKEN_TO_BE_REPLACED