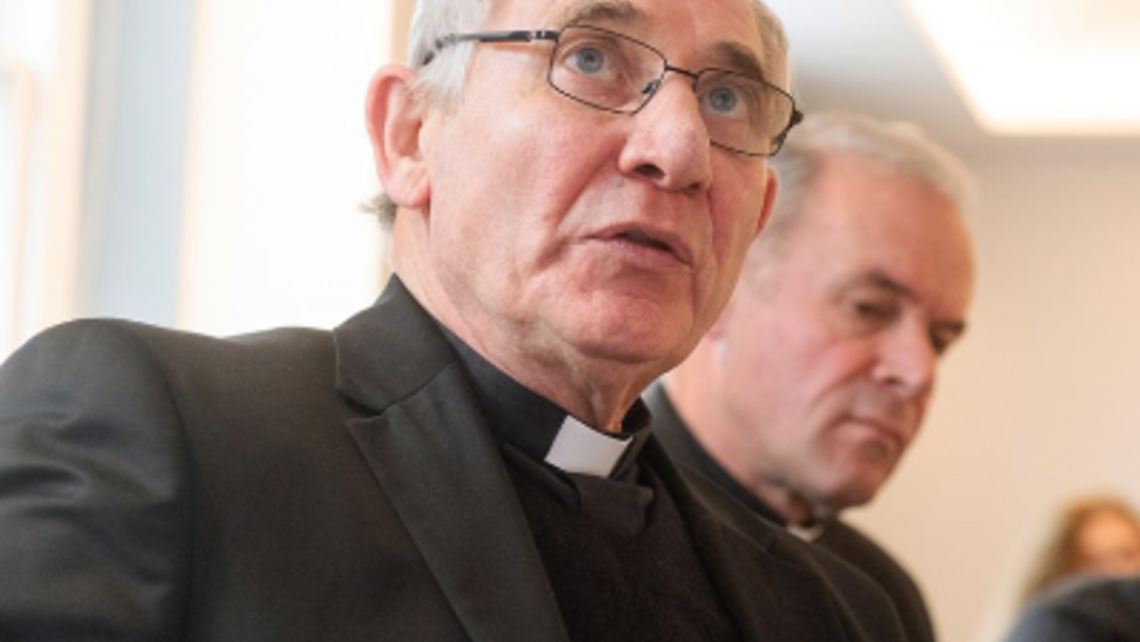 The UK’s plans to forcibly deport to Rwanda some of those seeking refuge in our country is shamefully illustrative of what Pope Francis has called the ‘loss of that sense of responsibility for our brothers and sisters on which every civil society is based’.

The plan is presented as a humanitarian response to combat people trafficking and smuggling yet the result will compound the suffering of those who are already victims. Crime is defeated by confronting the perpetrators not by punishing victims. This scheme will increase the difficulties of those hoping for a new beginning, and it does nothing to address the problems which cause people to flee their homes.

Migration is a complex issue, but it is not resolved by delegating our roles and responsibilities to other countries. Our starting point should be the innate dignity of every person, created in the image and likeness of God. Our Christian faith demands that we respond generously to asylum seekers whose dignity must be protected and upheld.

Whether or not the flight to Rwanda takes off today we are now in a new situation. With greater force we insist that asylum seekers are not commodities for profit, nor are they problems to be rejected and deported by government. Instead we should be guided by the four verbs provided by Pope Francis in our approach to migrants and refugees, ‘Welcome, protect, promote and integrate’.

END_OF_DOCUMENT_TOKEN_TO_BE_REPLACED

The gospel call to leave everything and follow Christ was the rule of Saint Anthony of... END_OF_DOCUMENT_TOKEN_TO_BE_REPLACED

Archbishop Arthur Roche, Prefect of the Congregation for Divine Worship and the Discipline of the Sacraments, will be elevated to the rank of Cardinal... END_OF_DOCUMENT_TOKEN_TO_BE_REPLACED