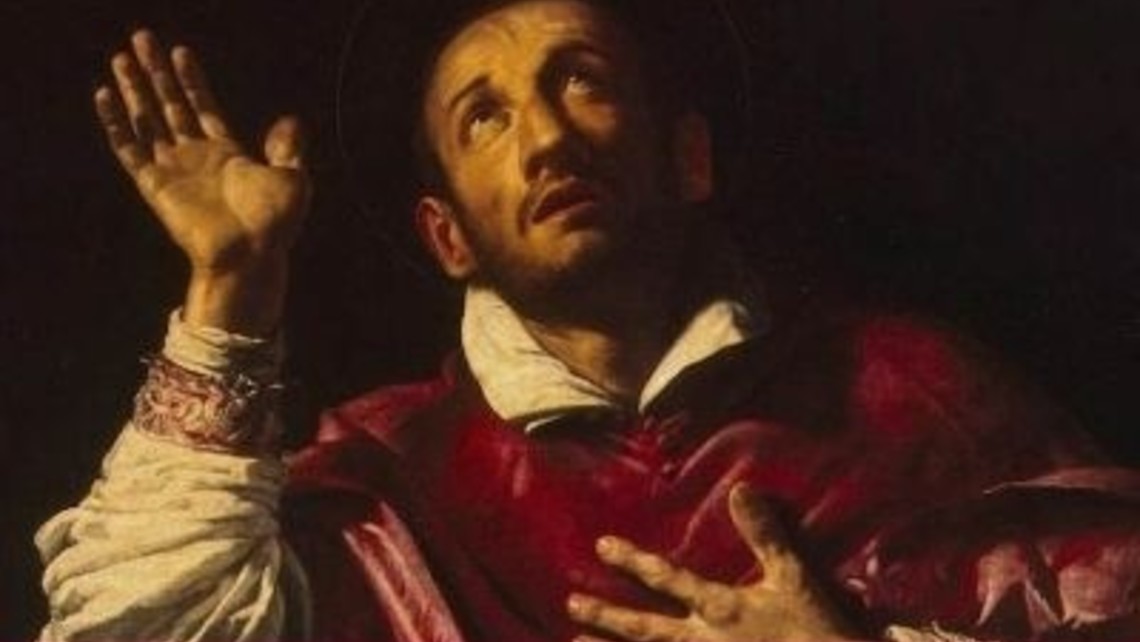 The name of Charles Borromeo is associated with reform. He lived during the time of the Protestant Reformation, and had a hand in the reform of the whole Church during the final years of the Council of Trent.

Although he belonged to the Milanese nobility and was related to the powerful Medici family, Charles desired to devote himself to the Church. In 1559, when his uncle, Cardinal de Medici was elected Pope Pius IV, he made Charles cardinal-deacon and administrator of the Archdiocese of Milan. At the time Charles was still a layman and a young student. Because of his intellectual qualities Charles was entrusted with several important offices connected with the Vatican, and later appointed secretary of state with responsibility for the papal states. The untimely death of his elder brother brought Charles to a definite decision to be ordained a priest, despite his relatives’ insistence that he marry. Soon after being ordained a priest at age 25, Borromeo was consecrated bishop of Milan.

Working behind the scenes, Saint Charles deserves the credit for keeping the Council of Trent in session when at several points it was on the verge of breaking up. Borromeo encouraged the pope to renew the Council in 1562, after it had been suspended for 10 years. He took upon himself the task of the entire correspondence during the final phase. Because of his work at the Council, Borromeo was unable to take up residence in Milan until the Council concluded.

Eventually, Borromeo was allowed to devote his time to the Archdiocese of Milan, where the religious and moral picture was far from bright. The reform needed in every phase of Catholic life among both clergy and laity was initiated at a provincial council of all the bishops under him. Specific regulations were drawn up for bishops and other clergy: If the people were to be converted to a better life, Borromeo had to be the first to give a good example and renew their apostolic spirit.

Charles took the initiative in giving a good example. He allotted most of his income to charity, forbade himself all luxury, and imposed severe penances upon himself. He sacrificed wealth, high honors, esteem, and influence to become poor. During the plague and famine of 1576, Borromeo tried to feed 60,000 to 70,000 people daily. To do this he borrowed large sums of money that required years to repay. Whereas the civil authorities fled at the height of the plague, he stayed in the city, where he ministered to the sick and the dying, helping those in want.

Work and the heavy burdens of his high office began to affect Archbishop Borromeo’s health, leading to his death at the age of 46.

On Nov. 30, Catholics worldwide celebrate the feast of St. Andrew, apostle and martyr. A fisherman from Bethsaida and brother of Simon Peter, St.... END_OF_DOCUMENT_TOKEN_TO_BE_REPLACED

Alexander Briant (1556-1581) was a diocesan priest who entered the Jesuits just before he was executed. He studied at Oxford where one his teachers... END_OF_DOCUMENT_TOKEN_TO_BE_REPLACED

Francisco Xavier is one of the most exciting and adventurous figures of the sixteenth century. He travelled where few westerners had been: to... END_OF_DOCUMENT_TOKEN_TO_BE_REPLACED