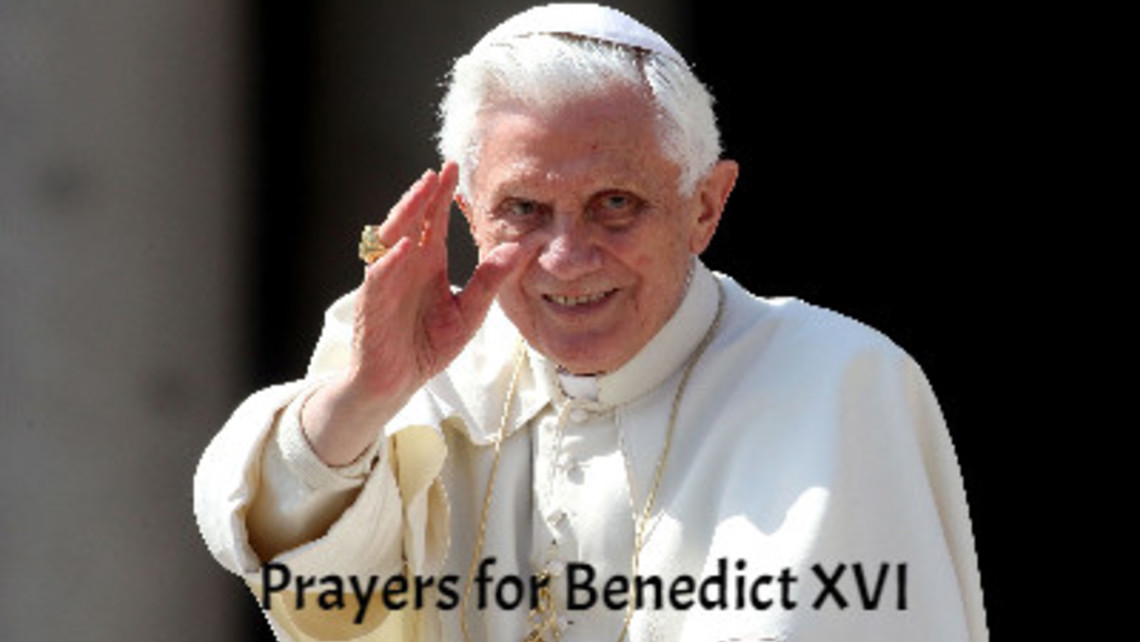 At the end of the General Audience on Wednesday, 28 December, Pope Francis asks for “special prayers” for Benedict XVI “who is very ill.”

The Holy See press office director confirms there has been an aggravation in his conditions but says the situation is stable.

Concluding the General Audience on Wednesday morning Pope Francis asked the faithful for a “special prayer” for his 95-year-old predecessor, the Pope Emeritus Benedict XVI:

“May the Lord sustain him in this witness of love for the Church until the end.”

Answering questions put to him by journalists, the director of the Vatican Press Office, Matteo Bruni confirmed that, “In the last few hours there has been an aggravation of his health due to advancing age.”

He added that the situation “at the moment remains under control,” and that the Pope Emeritus is constantly monitored by doctors.

Bruni also said that after the General Audience in the Paul VI Hall, Pope Francis went to the Mater Ecclesiae monastery in the Vatican where Benedict XVI resides.

“We join him in prayer for the Pope Emeritus,” Bruni said.

Let us pray.
Almighty and Eternal God,
You are the everlasting health of
those who believe in You.
Hear our prayers for your sick servant Benedict
for whom we implore the aid of
Your tender mercy,
Through Christ our Lord.
Amen.

At the end of the fourth century, a woman named Etheria made a pilgrimage to Jerusalem. Her journal, discovered in 1887, gives an... END_OF_DOCUMENT_TOKEN_TO_BE_REPLACED

Would you like to support our parishes in... END_OF_DOCUMENT_TOKEN_TO_BE_REPLACED