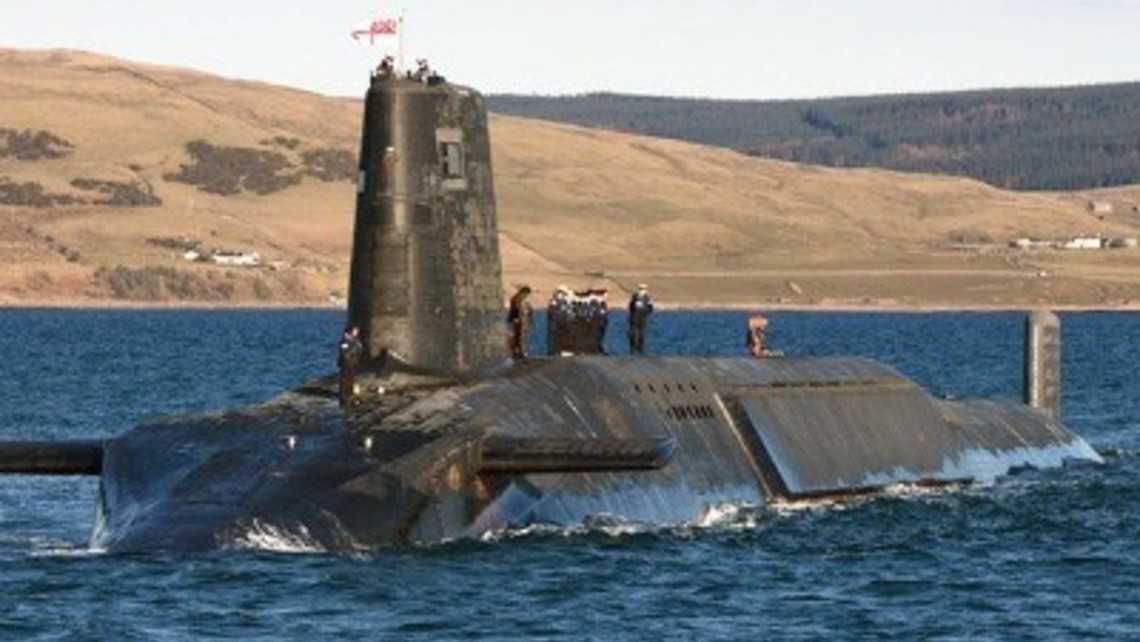 During his historic visit to Japan last year, Pope Francis declared that “the use of atomic energy for purposes of war is immoral, just as the possession of atomic weapons is immoral”. Seventy-five years on from the unprecedented and horrific destruction of life at Hiroshima and Nagasaki, we are called to reflect prayerfully upon the UK’s own possession of nuclear weapons.

Pope Francis reiterated that the threat of mutual destruction, the massive loss of innocent lives and the annihilation of any future for our common home, is completely incompatible with our efforts to build peace. “If we really want to build a more just and secure society, we must let the weapons fall from our hands”, said the Pope.

He also reminded us that it is unjust to continue squandering precious resources on manufacturing, maintaining and upgrading ever more destructive technology. The cost of nuclear weapons should be measured not only in the lives destroyed through their use, but also the suffering of the poorest and most vulnerable people, who could have benefited were such vast sums of public money invested in the Common Good of society instead. The Scottish and English and Welsh bishops’ conferences have in the past called on the UK government to forsake its own nuclear weapons.

We therefore recommit ourselves to the abolition of these weapons and to the Holy Father’s call to pray each day “for the conversion of hearts and for the triumph of a culture of life, reconciliation and fraternity. A fraternity that can recognize and respect diversity in the quest for a common destiny.”

+Declan Lang,
Bishop of Clifton and Chairman of the international Affairs Department of the Catholic Bishops’ Conference of England and Wales

+William Nolan,
Bishop of Galloway and on behalf of the Commission for Justice and Peace of the Bishops’ Conference of Scotland.

On Nov. 30, Catholics worldwide celebrate the feast of St. Andrew, apostle and martyr. A fisherman from Bethsaida and brother of Simon Peter, St.... END_OF_DOCUMENT_TOKEN_TO_BE_REPLACED

Alexander Briant (1556-1581) was a diocesan priest who entered the Jesuits just before he was executed. He studied at Oxford where one his teachers... END_OF_DOCUMENT_TOKEN_TO_BE_REPLACED

Francisco Xavier is one of the most exciting and adventurous figures of the sixteenth century. He travelled where few westerners had been: to... END_OF_DOCUMENT_TOKEN_TO_BE_REPLACED